Description
Walter Vale is a widower who teaches economics at a Connecticut university. He lives alone and is no longer motivated by his work. In New York to present a paper at a conference, he goes to the apartment that he has not visited in some time, but has kept since his wife was alive, only to discover a young couple living there. Despite their great cultural differences, Walter befriends Tarek, a Syrian citizen and drummer, and gradually builds a friendship with Esi, his girlfriend from Senegal. One day, when returning from Central Park with Walter, Tarek is arrested for jumping a stuck subway turnstile, despite the fact that he had paid. The police discover he does not have legal papers and transfer him to an immigrant detention center in Queens. Feeling responsible for and connected to Tarek, Walter decides to stay in New York to help and support him. Not hearing from her son, Tarek's mother arrives from Michigan to find out why, and she and Walter support one another while they attempt to free Tarek.
Also in This Series 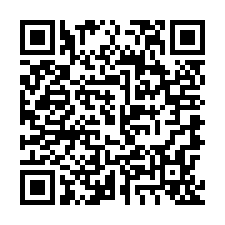