Description
In February 1778, at the height of the Revolutionary War, the American representative from Massachusetts, John Adams, is sent on a secret mission to France. It is dangerous to cross the Atlantic in winter, but the situation is desperate-the colonies need France's help against the British army. Adams is accompanied by his ten-year-old son, Johnny. Together, father and son must weather an angry ocean, perilous sea battles, and other dangers to help the colonies achieve freedom. Vivid illustrations and a fast-paced narrative bring to life this little-told story of a character-defining event in the lives of two future presidents.
Also in This Series 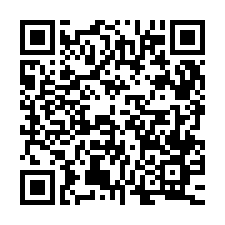