The original kings of comedy »

The original kings of comedy

Description
In 1997, four of America's leading African-American stand-up comedians -- Steve Harvey, D.L. Hughley, Bernie Mac, and Cedric The Entertainer -- joined forces for a concert tour that became one of the top money-earning attractions of recent years, consistently selling out 10,000 to 15,000 seat arenas from coast to coast. The Original Kings of Comedy captures the tour's rough and raunchy humor on film. The concert documentary was shot in February of 2000 during a two-night stand in Charlotte, North Carolina (which was the site of the tour's first date three years earlier). Spike Lee served as director. ~ Mark Deming, Rovi
Also in This Series 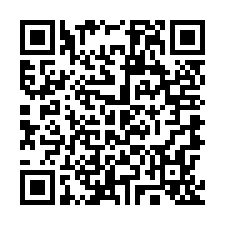