Description
A&nbspfascinating biography of Jeannette Rankin, the first woman elected to the U.S. Congress. Born on the Montana frontier in 1880, Rankin lived long enough to speak her mind on television in the 1970s. As&nbspa child, she learned early how to take charge. She spoke up in the 1910s to persuade men to give women the vote. In 1916 she was elected to Congress. She said yes to peace when most people wanted war. She said yes to social justice for workers, families, and children when most lawmakers said no. When she left Congress in 1943, people forgot about her, but she continued to work for what she believed. "Rediscovered" in the 1960s, Rankin became a role model&nbspfor feminists and Vietnam peace activists. Photographs, newspaper clippings, campaign materials, and even hate mail tell the story of a remarkable woman in this captivating Booklist Top Ten Biographies for Youth book.
Also in This Series 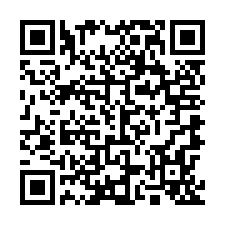