What if you loved music more than anything? Suppose you had just learned to play the piano. Imagine that your family has to move to a new city and you have to leave your piano behind. People don't like you in the new city because of what you look like. How will you make yourself feel better? Mary Lou Williams, like Mozart, began playing the piano when she was four; at eight she became a professional musician. She wrote and arranged music for Duke Ellington, Charlie Parker and Dizzy Gillespie, and was one of the most powerful women in jazz. This is the story of Mary Lou's childhood in Pittsburgh, where she played the piano for anyone who would listen. 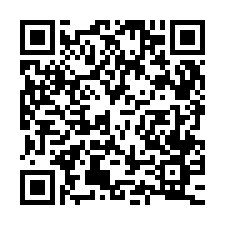