Super species: the creatures that will dominate the planet

Super species are the phenomenally successful invasive life-forms that are dominating ecosystems. These animals, plants and microbes have spread far from their native habitats, most often as a result of human activities.

The key to super species' success is their ability to adapt quickly. Super species may be unusually aggressive, difficult to kill, unfazed by the presence and activity of humans, capable of astonishingly rapid rates of growth and reproduction, exceptionally tolerant of pollution or, in many cases, all of the above!

Author Garry Hamilton profiles the 20 super species that are having the greatest impact in our world today, including:

The author also examines the opposing views of top ecologists who are studying this global phenomenon. While some of these experts view invasive species as a threat to biodiversity that costs humans millions of dollars, others believe these creatures may simply be nature's way of restoring ecological vibrancy in the wake of human-mediated destruction.

Whether good or bad, the life-forms in Super Species are the current winners in nature's ruthless process of natural selection. 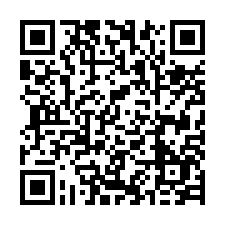