I had cousins at sea. One was in the Cadets. I was wanting to join. My maw did not want me to but my da said I could if I wanted, it was a good life and ye saved yer money, except if ye were daft and done silly things. He said it to me. I would just have to grow up first. James Kelman's triumph in Kieron Smith, boy is to bring us completely inside the head of a child and remind us what strange and beautiful things happen in there. Here is the story of a boyhood in a large industrial city during a time of great social change. Kieron grows from age five to early adolescence amid the general trauma of everyday life--the death of a beloved grandparent, the move to a new home. A whole world is brilliantly realized: sectarian football matches; ferryboats on the river; the unfairness of being a younger brother; climbing drainpipes, trees, and roofs; dogs, cats, sex, and ghosts. This is a powerful, often hilarious, startlingly direct evocation of childhood. 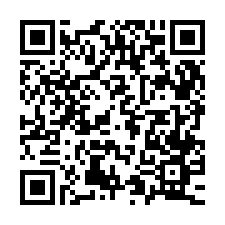