"Your fortune lies to the west. Keep your face to the sunset . . . and one day you'll ride the greatest wheel in all the world."

When Aunt Honora reads this fortune in his tea leaves, Conn Kilroy knows he is destined for greater things than his small Irish village can offer. A letter from his uncle Michael in America offering Conn a partnership in his New York contracting company sets Conn on his western adventure. Just a few short months later Conn's Uncle Patrick lures him even farther west to Chicago, where they join the hardworking crew building what some called Ferris's Folly-the first Ferris wheel-then the largest wheel in the world and the showpiece of Chicago's 1893 World's Columbian Exposition. 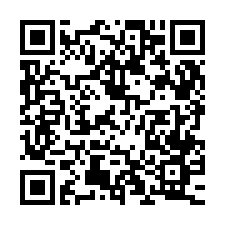